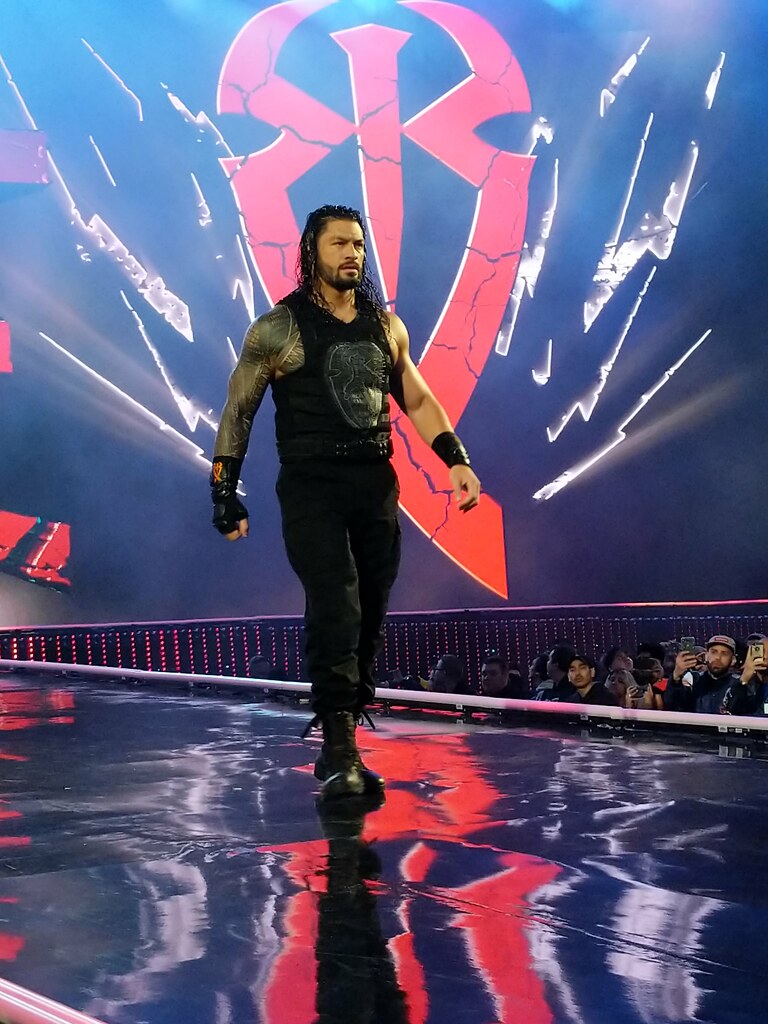 Leati Joseph Anoaki is a former Canadian Football Player. He is now known by his stage name “Roman Reigns” and is a WWE wrestler.  He began his football career playing for the Minnesota Vikings in 2007.  In the same year he transferred to the Jacksonville Jaguars.  Following this in 2008, he played for the Edmonton Eskimos.  Finally Roman signed to the WWE in 2010 and became the United states Champion in 2016.  Roman Reigns is still an active wrestler and continues to dazzle his fans in the ring.

The Apollo figure is highly detailed and looks fantastic in renders.  Whether you need a beefy character for a fight scene or a strong warrior, this figure is perfect. Firstly we like that the model includes a full body tiger print texture in addition to the detailed skin, eyes and hair textures.  Also with the addition of the DAZ interactive licence, this character would look great in a video game.  Apollo was created by gypsyangel.  Check out some of their other great works in the Daz store.  We would love to see more wrestling characters added to the database.  Especially wrestlers from the glorious WWF days! How about the Ultimate Warrior or Hulk Hogan?  Anyone…?  As always we would love to see any parody art you create!  Lastly don’t forget to leave your comments below.