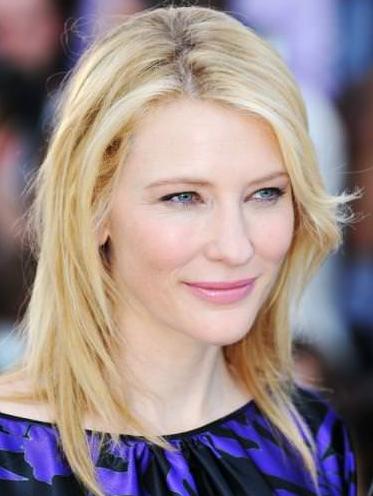 Cate Blanchett is a world famous australian actress who has won multiple academy awards, BAFTAS and golden globe awards. Cate Blanchett has also received seven oscar nominations for her star performances in movies such as Elizabeth I. This is in addition to whole bunch of other awards that she has accrued during her career. Cate Blanchett has several distinctions to her name including being the only actor to win an oscar by portraying another oscar winning actor in a film. Cate has also starred in popular movies such as indiana jones and the kingdom of the crystal skull.

We’re pretty sure that Cate will earn more awards in the future and look forward to seeing her in upcoming roles.

Here is one of two 3D figures created by the Daz artist Valea. The other is Branwen for Victoria 4 and Victoria 5, if you haven’t already checked it out. This character is compatible with a wide arrange of figures including: Victoria 4, Aiko 4, Victoria 4 Elite, The Girl 4 and Stephanie 4. As the title of this character indicates, it includes the Coco Ponytail which is a welcome addition (we always love free extras!).

We have two other Similar characters in the database (see below). Please be sure to have a look at and give them a rating.