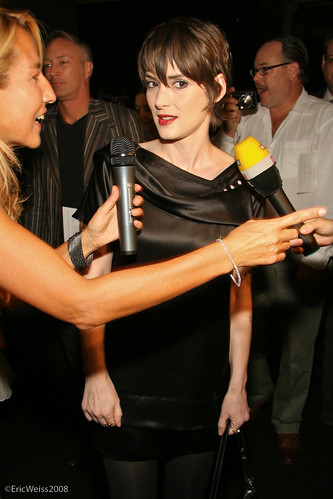 “Winona Ryder” by weissfoto is licensed under CC BY 2.0

Winona Ryder – Exnem’s Giovanna Character for V4 (Celebrity 3D Model)
Winona Ryder his the star of numerous hit movies.  These include her role as the lovable goth teenager in the 1980’s classic Beetlejuice.  During the 90’s she played opposite Johnny Depp in the blockbuster hit ‘Edward Scissor Hands’.  In Alien Ressurection Winona plays an android named Call.  She also created a storm of controversy after she was caught shoplifting in 2001.  This resulted in her receiving a three year probation sentence.

This excellent model has been created byt the talented Exnem and inludes the following:

Please Note: There may be additional software requirements for this 3D model.  For full details please check vendors site.

Unless stated on Daz3d.com, Renderosity.com or other vendor sites, this character is in no way endorsed or affiliated by any person/s named on this page.  The celebrity comparison has been made for parody and entertainment purposes only.  Please check vendors site for full licence details.