Here we have yet another excellent celebrity 3D model from Mihrelle. Emilia achieved stardom portraying the character Daenerys Targaryen from the smash hit TV show Game of Thrones. She has received numerous awards and nominations including four screen actors guild nominations. After working on a Broadway production of Breakfast at Tiffanys, she also portrayed the iconic Sarah Connor in the movie Terminator Genisys during 2015.

Please note the following requirements for this 3D model: 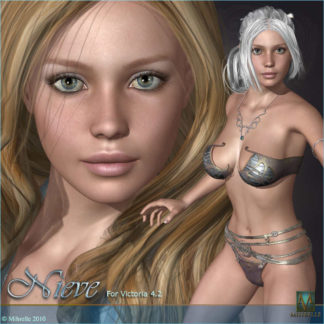 You're viewing: Emilia Clarke – MRL Nieve
Available Here
We use cookies to ensure that we give you the best experience on our website. If you continue to use this site we will assume that you are happy with it.OkRead more