Amanda Seyfried began a career as a model and then turned to soap opera acting in ‘as the world turns’ and ‘all my children’. She starred in the hit move mean girls in 2004 and has appeared in many movies since including les miserable. This is another Celebrity 3D model by Mihrelle and is an excellent charactor for parody art.

Please note the following requirements for this 3D model: 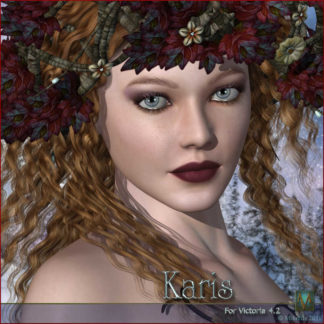 You're viewing: Amanda Seyfried – MRL Karis
Available Here
We use cookies to ensure that we give you the best experience on our website. If you continue to use this site we will assume that you are happy with it.OkRead more